BURST STRENGTH/RESISTANCE is the capacity of a material to resist change when under pressure resulting in the burst of the material. It is used as a measure of resistance to rupture and largely depends on the tensile strength and extensibility of the material.

Burst strength or burst resistance is a property of packaging material used in shipment of merchandise and is commonly printed on the package. Packaging materials such as films or sheeted material (paper or plastic, for example) will burst when strained or put under pressure which compromises the protection of the packaged contents and therefore is important to all manufacturers to check the ability of the surrounding material to remain intact.

Bursting is also a featured negative characteristic of such products as balloons and condoms when the rubber material reaches its elastic limit during expansion.

Typical properties that can be obtained from a texture analyser graph:

Sometimes the properties of a thin film are under investigation, but the film might be unsuitable for any other type of testing. An example would be a film of dried nail polish; depending on its properties, this can be too brittle to clamp in tensile grips, it is too thin to test under compression and it may not be large enough for bend testing.

In cases such as this, the Film Support Rig is ideal, as the sample is clamped at the edges and put under “biaxial tension” by a spherical probe pushing into the centre. In practice, this means that the whole film is stretched from the clamped edge towards the ball probe. The results are very repeatable providing the probe is centralised in the support aperture, and the film’s thickness is measured as accurately as possible. The same is true for the reasons for using a Tortilla Pastry Burst Rig.

The above are only typical examples of burst strength measurement. We can, of course, design and manufacture probes or fixtures that are bespoke to your sample and its specific measurement.

Once your measurement is performed, our expertise in its graphical interpretation is unparalleled – no-one understands texture analysis like we do. Not only can we develop the most suitable and accurate method for the testing of your sample, but we can prepare analysis procedures that obtain the desired parameters from your curve and drop them into a spreadsheet or report designed around your requirements.

Show me more properties that a Texture Analyser can measure...

To discuss your specific test requirements, click here to email us...

You should ask before you buy a Texture Analyser

Find out about the Stable Micro Systems Texture Analyser family... 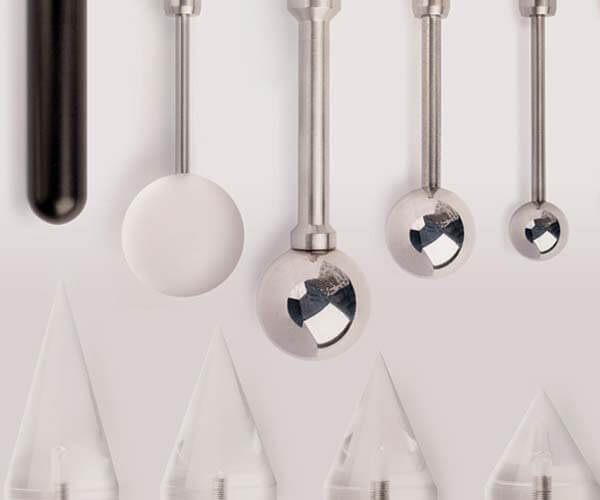 The Texture Analyser uses a range of different probes and fixtures according to your specific application. 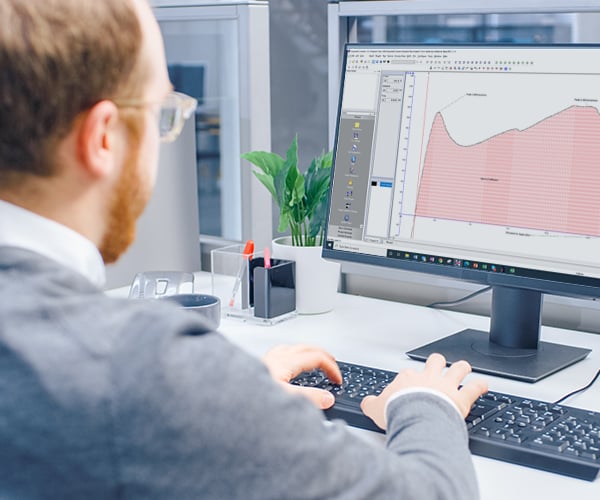 Whether you require a simple test and data analysis solution or a fully featured software package – we give you the choice.

If your product is temperature sensitive, we have a range of temperature monitoring and control options. 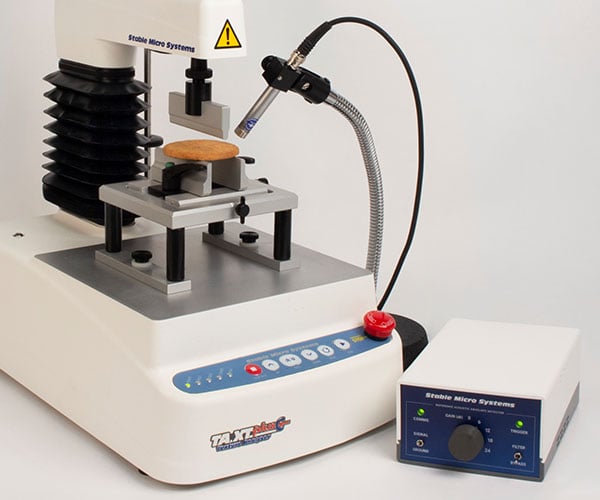 By attaching peripheral devices you can collect additional measurement parameters during your standard texture analysis test. 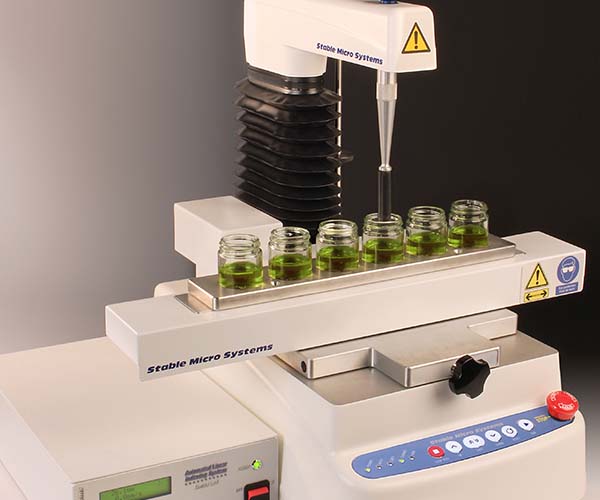 Find out how to increase your sample throughput, walk away time and testing efficiency with several automation options. 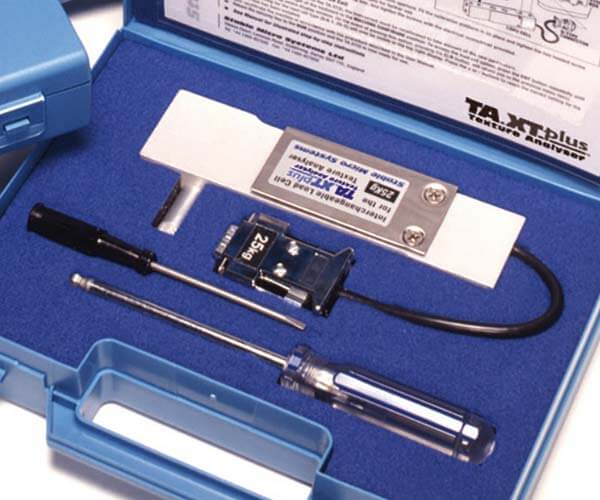 Our range of Texture Analyser accessories covers requirements for the use, maintenance and protection of your instrument. 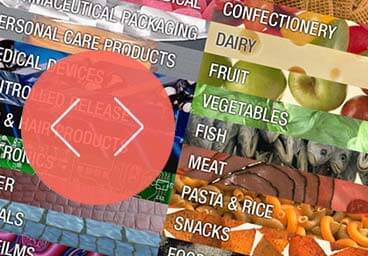 ... we can provide you with the right equipment and the comprehensive support that you need. 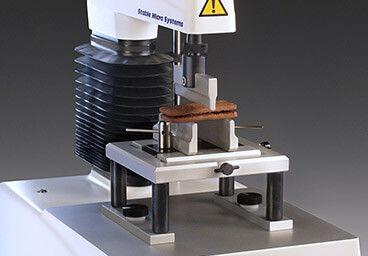 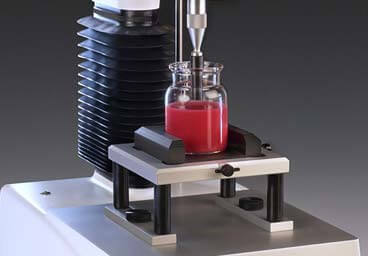 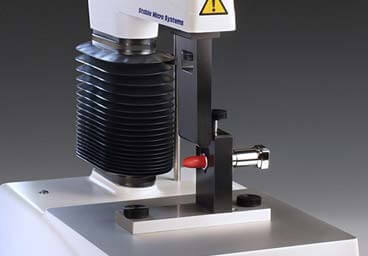 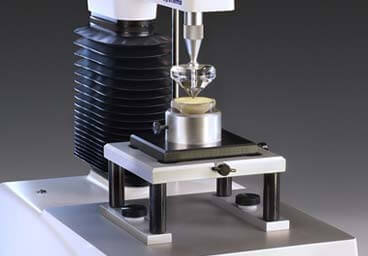 For testing adhesive properties across various sectors, not forgetting paints and polymers. 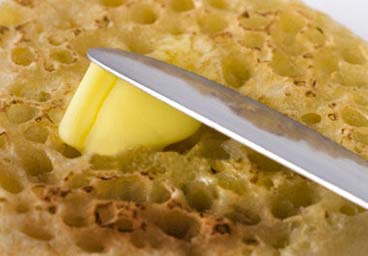 Find out more about the texture and physical properties you could measure...

Please note this website uses cookies to give you the best experience.
By continuing to browse this site you give consent for cookies to be used. Find out more
FIND OUT MOREACCEPT